Purchased after a trip to Perth Bull Sales in October 2006 while visiting the farm of Robert Galloway for £10,000. Black Star did a very good job and left some very nice females including our present show cow Moydrum Frauline Star winner of multiple Angus Breed Championships. 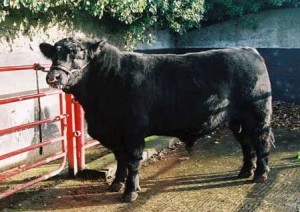 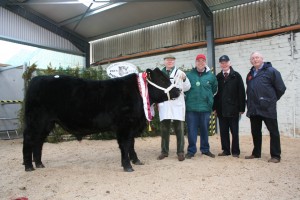 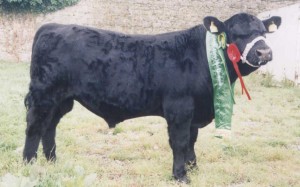 Champion Carrick-On-Shannon Show & Sale 2000 and sold for €3,1000 to Albert De Cogan as Stock Bull. He went on to win numerous breed championships including Male Champion at the National Livestock Show, Tullamore in 2003 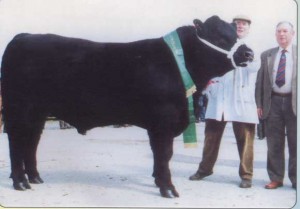 This bull was first prize winner as a calf at numerous shows and went on to develop into a magnificent bull with great bone, top line and back end. Sold privately to Richard & Mary Smith Cork as Stock Bull. Samson was the sire of the top performance Angus Bull at the Tully Bull Testing Stud and sold for €8,000 to Dovea A.I. Station. 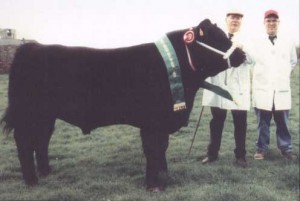 Another great Angus bull from the Jubiter / Mighty cocktail and has left two whopping bull calves born in September 2006 to Moydrum Unique and Tonroe Rosemary. Sold at the February Sale in Carrick-On-Shannon ’06 for €3,500 to a suckler farmer in Co. Louth. 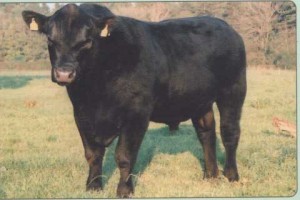